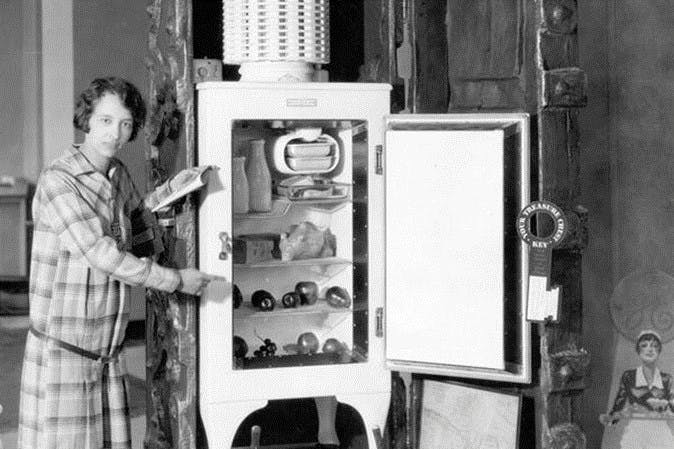 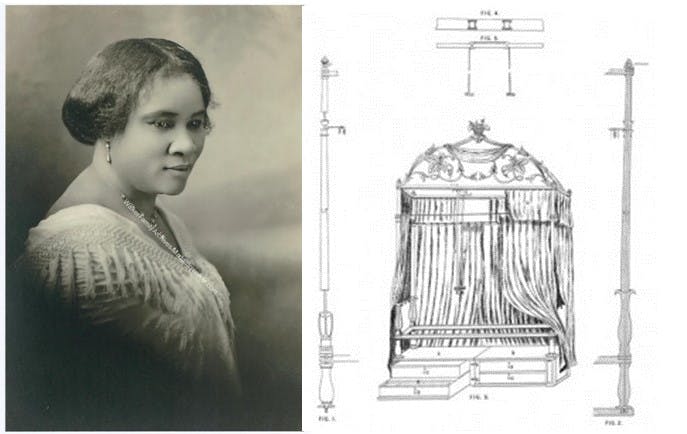 In light of International Women's Week, the Silestone Institute has put together a selection of kitchen tools that were invented by women. Advances in technology are our attempt to make day-to-day tasks that bit easier. Many inventions have changed the way we live and work in the kitchen and have brought about both small and great revolutions in the domestic sphere. As kitchen lovers we should be thankful for such creations, behind many of which are women whose contributions may not always be known to the world. The fridge An essential appliance in our kitchens today that ensures the food we store is kept in a good condition. Since the beginning of history, humans have searched for ways to preserve food. At the beginning of the twentieth century (specifically in 1914), Florence Parpart invented the modern electric fridge. Parpart also received a patent for a much improved street-cleaning machine in 1900, which she negotiated and sold to cities throughout the United States. 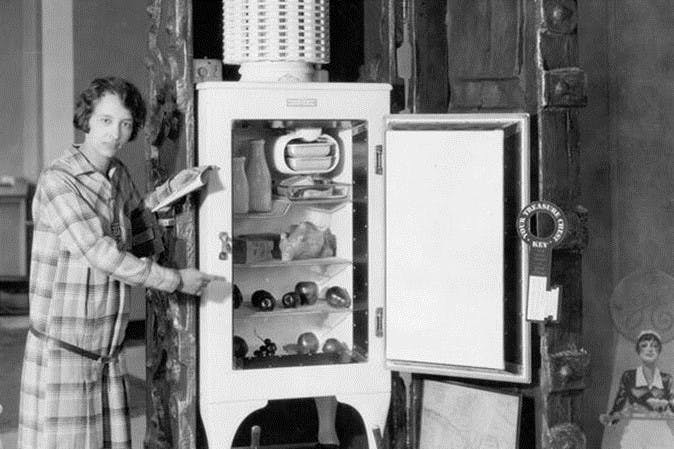 The dishwasher Thanks to the invention of the dishwasher by the American Josephine Cochrane in the late nineteenth century, the days of washing endless piles of plates by hand came to an end. It was in 1887 that she invented this useful appliance, which is immensely valued by hotels and restaurants. 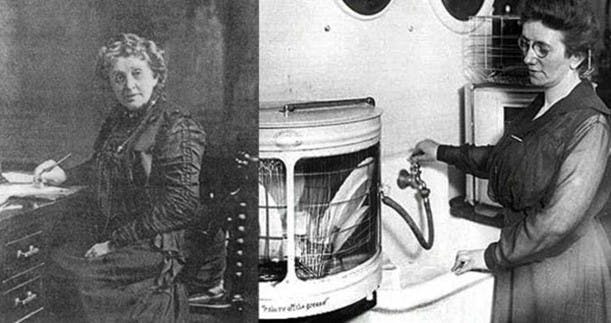 The toaster Who doesn't love the perfect slice of toast for breakfast? From sliced bread, baguettes, and rolls... There's a type of toast for everybody. What's more, toasted bread keeps the digestive system active. Sarah Guppy, a British inventor, made it possible for us enjoy toast every day of the week. The ancestor to today's toaster was a small dish to keep bread warm.

The coffee filter What better companion to toast than a good cup of coffee? But, who invented the coffee filter? Amalie Auguste Melitta Bentz, a German inventor, entrepreneur, and housewife found that percolators fell short when it came to filtering coffee. For this reason, in order to get rid of the bitter taste caused by over-brewing, she invented a mechanism using paper from her son's school exercise book and a punctured brass pot. The result: coffee free of impurities with a much more pleasant taste. 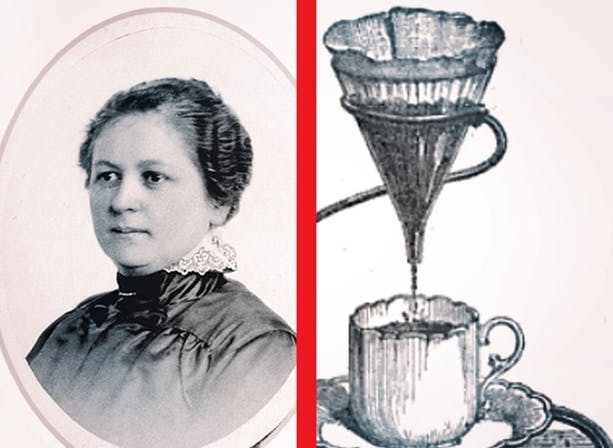 The fork This utensil, a tool we use every day at mealtimes, has its origin at the end of the 11th century (approximately in the year 1077). We can trace its appearance to the refusal of princess Theodora Anna Doukaina (daughter of Emperor Constantine X Dukas) to touch her food with her fingers. According to the legend, a contraption made of solid gold named a "fourchette" (skewer) was created and fitted with a pair of spikes. 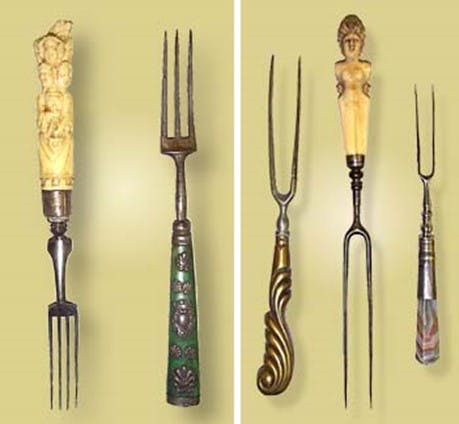 Find out more detail about these stories at: 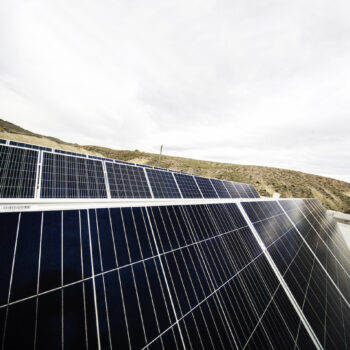 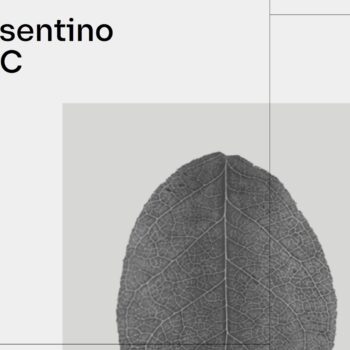 2020 CSR Report: A resilience course based on innovation, sustainability and people 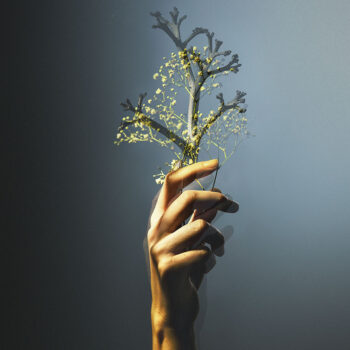 Sunlit Days by Silestone® is here 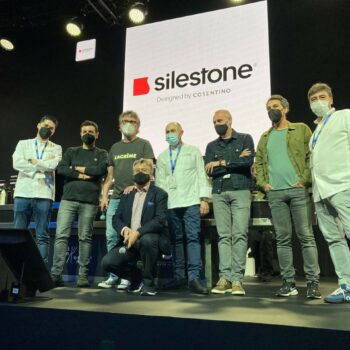