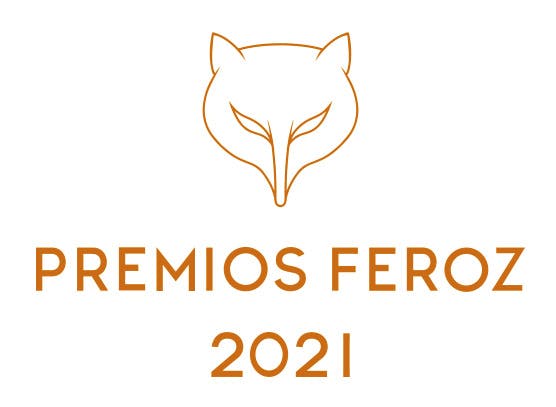 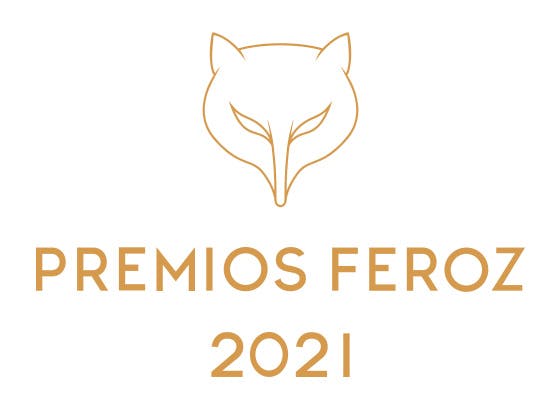 Silestone® will be a sponsor and collaborator of the Feroz Awards 2021, an event considered to be the prelude to the Goya Awards and which will take place in March in Madrid.

Nearly 70% of the Spanish population claims to have cooked more than ever during the lockdown. On the other hand, the consumption of culture through television and digital platforms has skyrocketed. Cuisine and culture were two of the main activities during the months of lockdown. Now is the time to continue to join forces so that both sectors can move forward. Silestone® by Cosentino goes hand in hand with culture and will once again sponsor the ceremony of the Feroz Awards 2021. Organised by AICE (Asociación de Informadores Cinematográficos de Espa?a [Spanish Association of Film Journalists]), these annual film awards recognise the best films and series in Spain. The gala of the Feroz Awards 2021 will take place in March in the Teatro Coliseum of Madrid, and Silestone® will take part as a sponsor and collaborator in a night of celebration where both culture and safety will shine. The main stage will be made from Silestone®, in Stellar Negro colour. All the winners of this edition will go up on this stage that will catch everyone's eyes for its splendour and beauty. 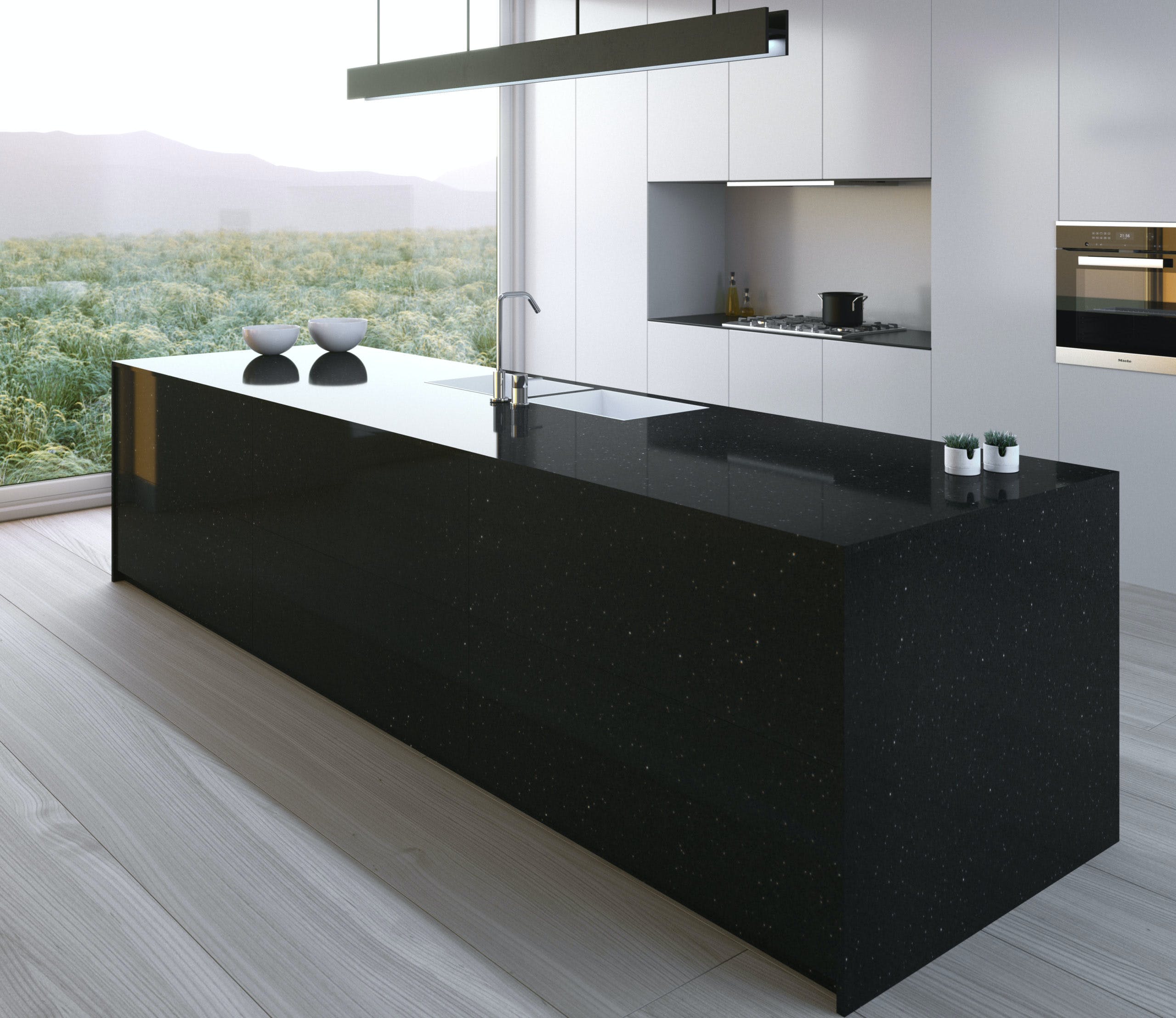 Silestone® will also have a presence on the red carpet of the Feroz Awards that will be held before the gala, featuring several large-format slabs from the recent Silestone® Loft series, a new series of colours inspired by industrial aesthetics.

Reading of the nominees at Cosentino City Madrid

The list of nominees for the Feroz Awards 2021 was announced on Thursday 10 December at an event held at the spectacular Cosentino City Madrid, which will be hosted by the actress Inma Cuesta, the actor and model Andrés Velencoso and the president of AICE, María Guerra. The reading was broadcast live on Youtube in order to guarantee the safety of everyone: www.youtube.com/PremiosFeroz 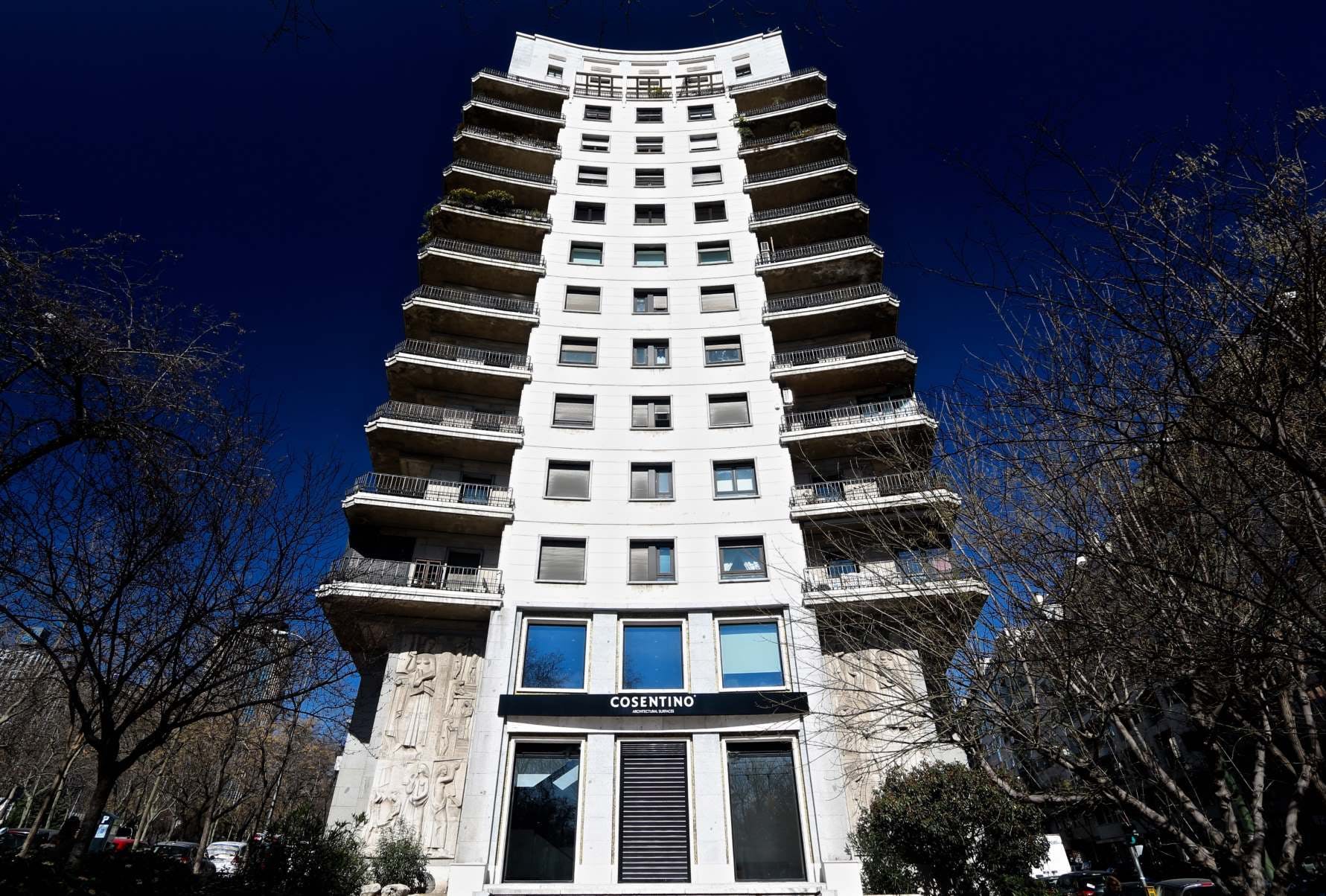 Silestone® by Cosentino and the Feroz Awards

This is the third consecutive time Silestone® by Cosentino has sponsored the prestigious Feroz Awards.  In the 2020 edition, renowned personalities from the world of interpretation praised the support of a Spanish company  for the culture of their country. Indeed, the actor and director Paco León was very impressed  with the black stage, designed and created from Silestone®.