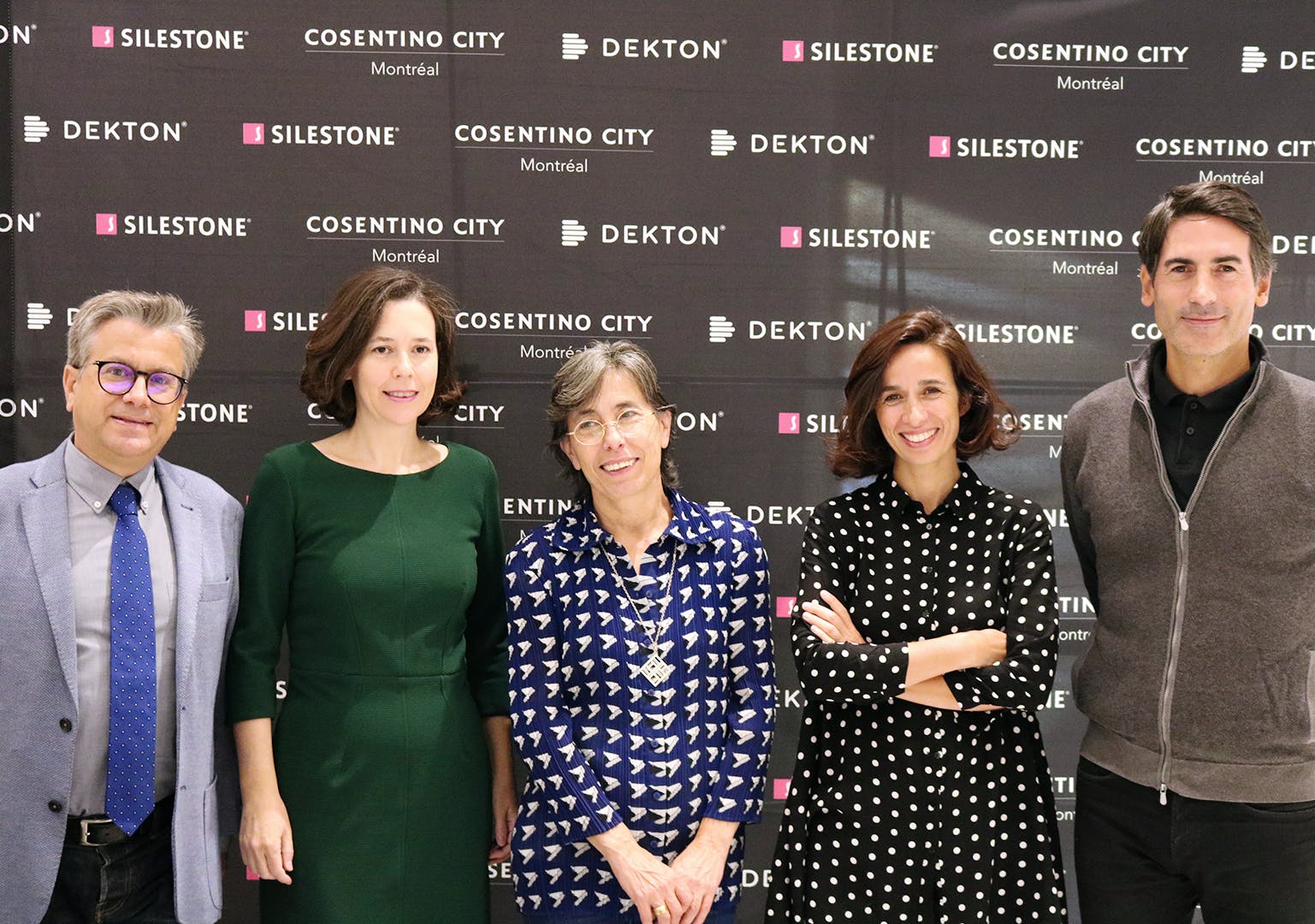 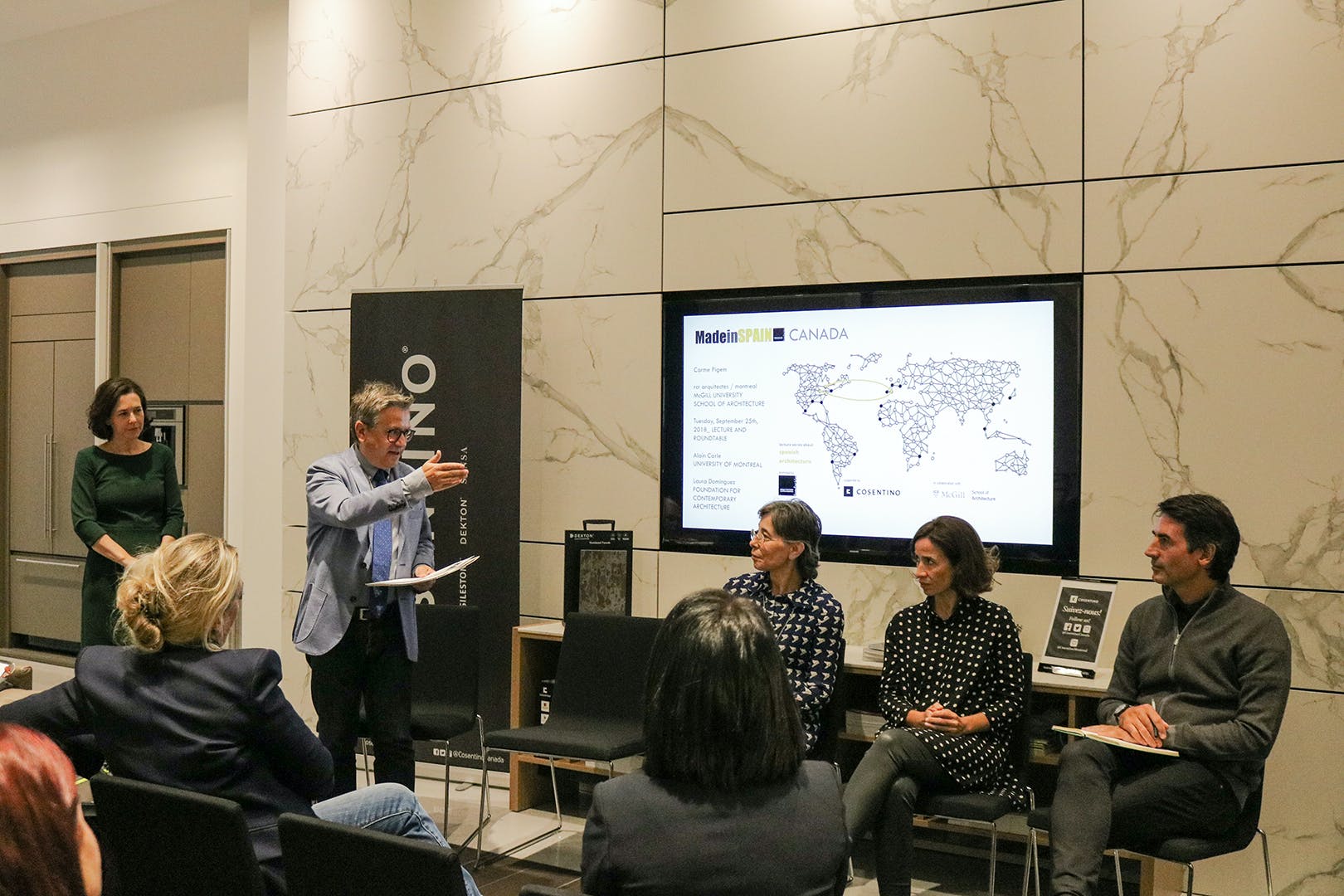 The Foundation of Contemporary Architecture, with the support of Cosentino Group have promoted a new edition of the international series of "MadeinSpain" lectures about Spanish architecture that, in this edition were presented in Canada. In line with its support for the world of architecture and the deserved international promotion of Spanish professionals, Cosentino is the main sponsor of this initiative which, now in its sixth edition, has been taking relevant architects and national studios to Canada's main cities. In fact, the series was presented last Tuesday 25th in Cosentino City, Montreal, an event that enjoyed the attendance of all of its participants as well as representatives of the Foundation and Vice President for Marketing and Communication of Grupo Cosentino, Santiago Alfonso. 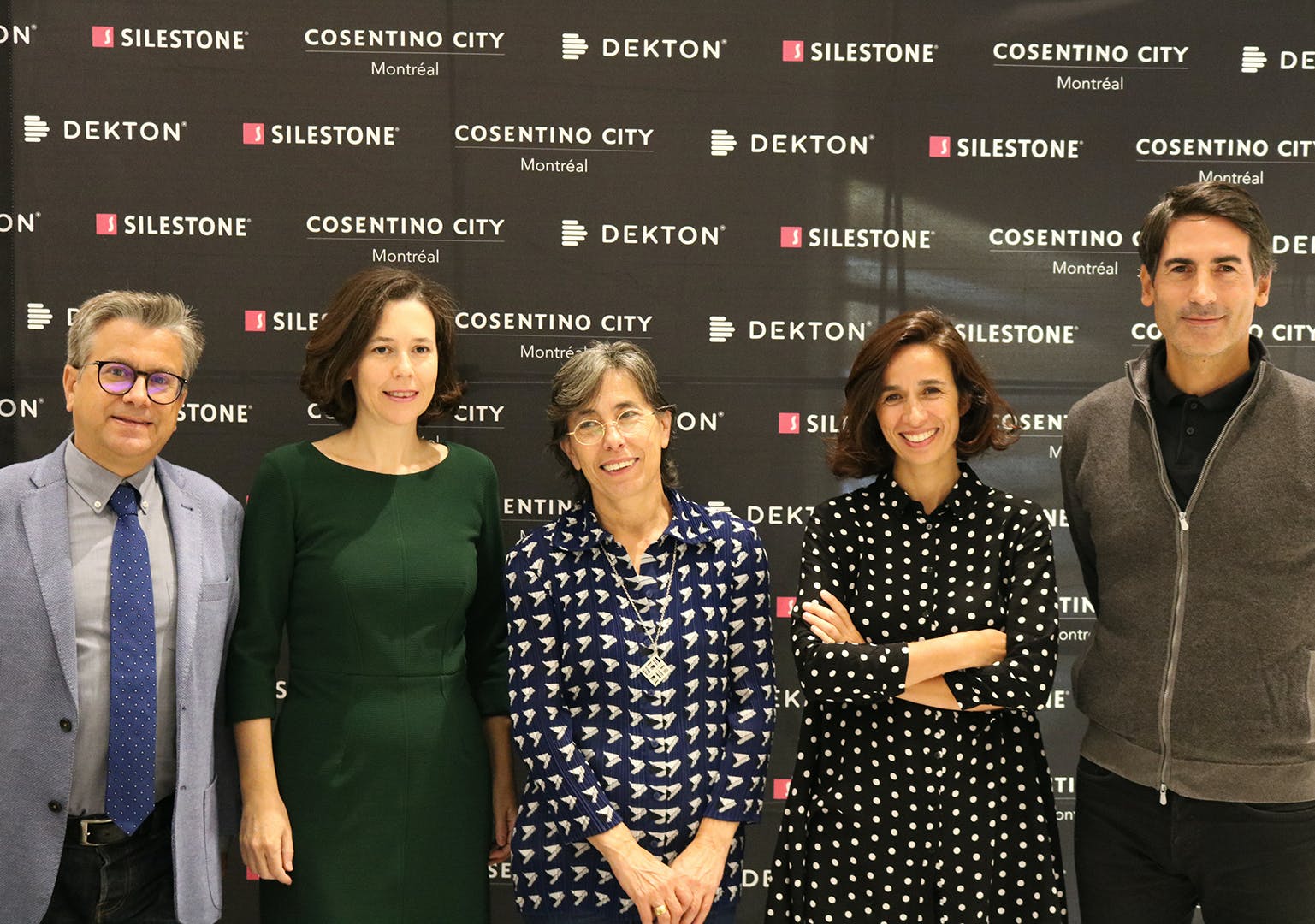 The first lectures in this series took place at the McGill University School of Architecture in Montreal the same afternoon, and was led by Carme Pigem, founder of "RCR Architects", winner of the 2017 Pritzker prize. 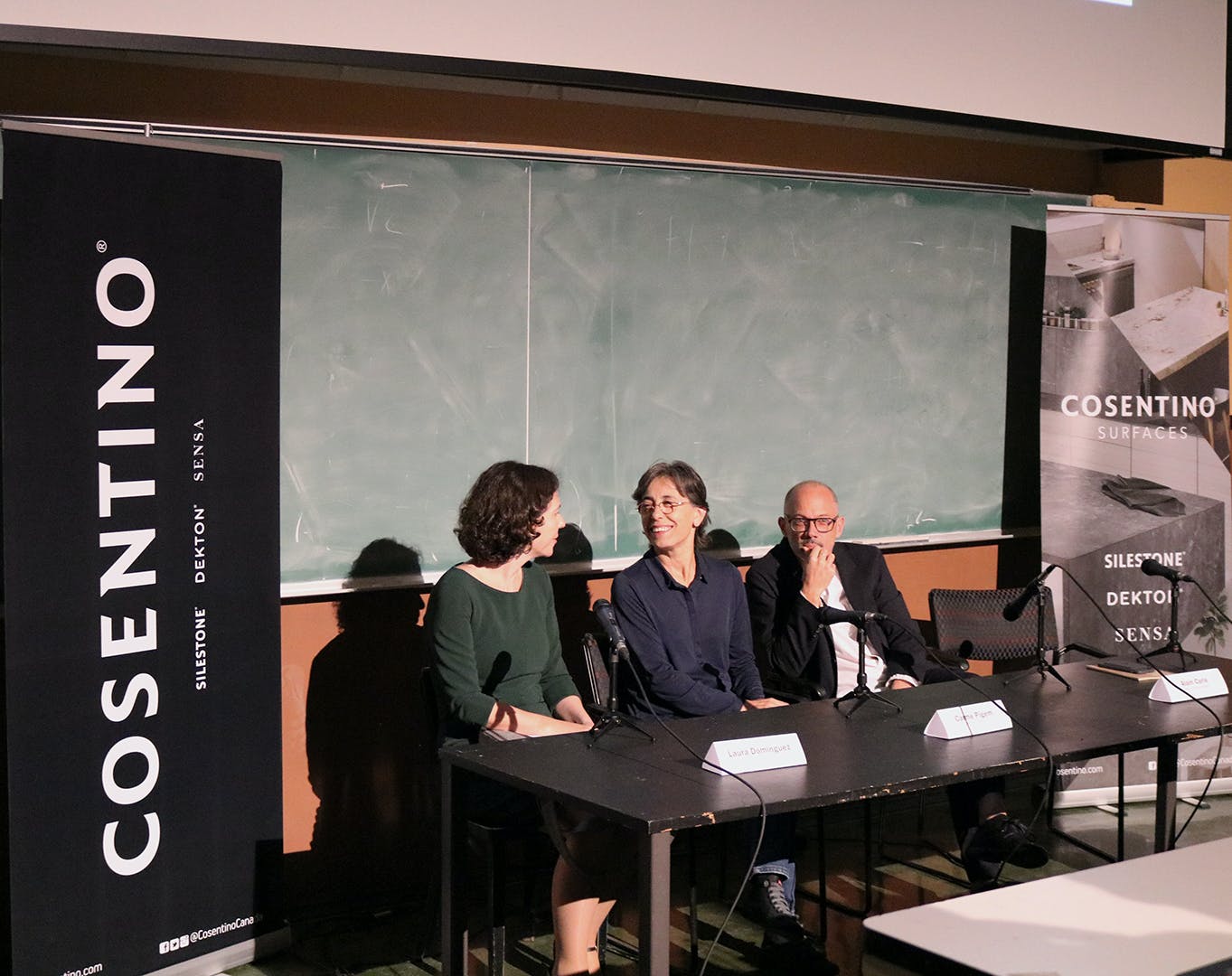 The second event of this edition - held last Friday - was moved to Toronto, more specifically, to the Canadian Museum of Design - Design Exchange. This spectacular setting was the location for the main lecture given by María González and Juanjo López de la Cruz, from the Seville study "SOL89", selected in the first round of FACtual.

"It is an honour for us to collaborate with this project for another year and, on this occasion, to bring it to Canada, a country of great relevance to Cosentino and where we have an important and widespread presence. Both the quality of the lectures as well as the large attendance that both events have had, shows the interest that exists on a national level for architecture and in Spanish professionals. From Cosentino we will continue to support this kind of initiative that helps to spread abroad the excellence possessed by the architects and studios of our country", stated Santiago Alfonso, Vice President of Marketing and Communication of Cosentino Group.

Full details: PR_Cosentino sponsor of Made in Spain architecture lectures in Canada

The Foundation of Contemporary Architecture 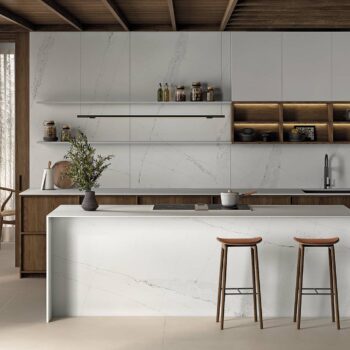 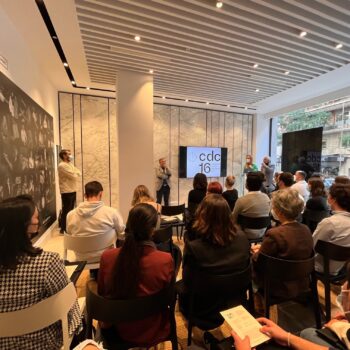 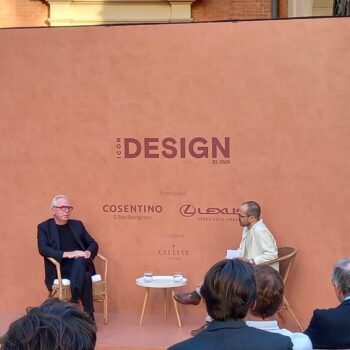