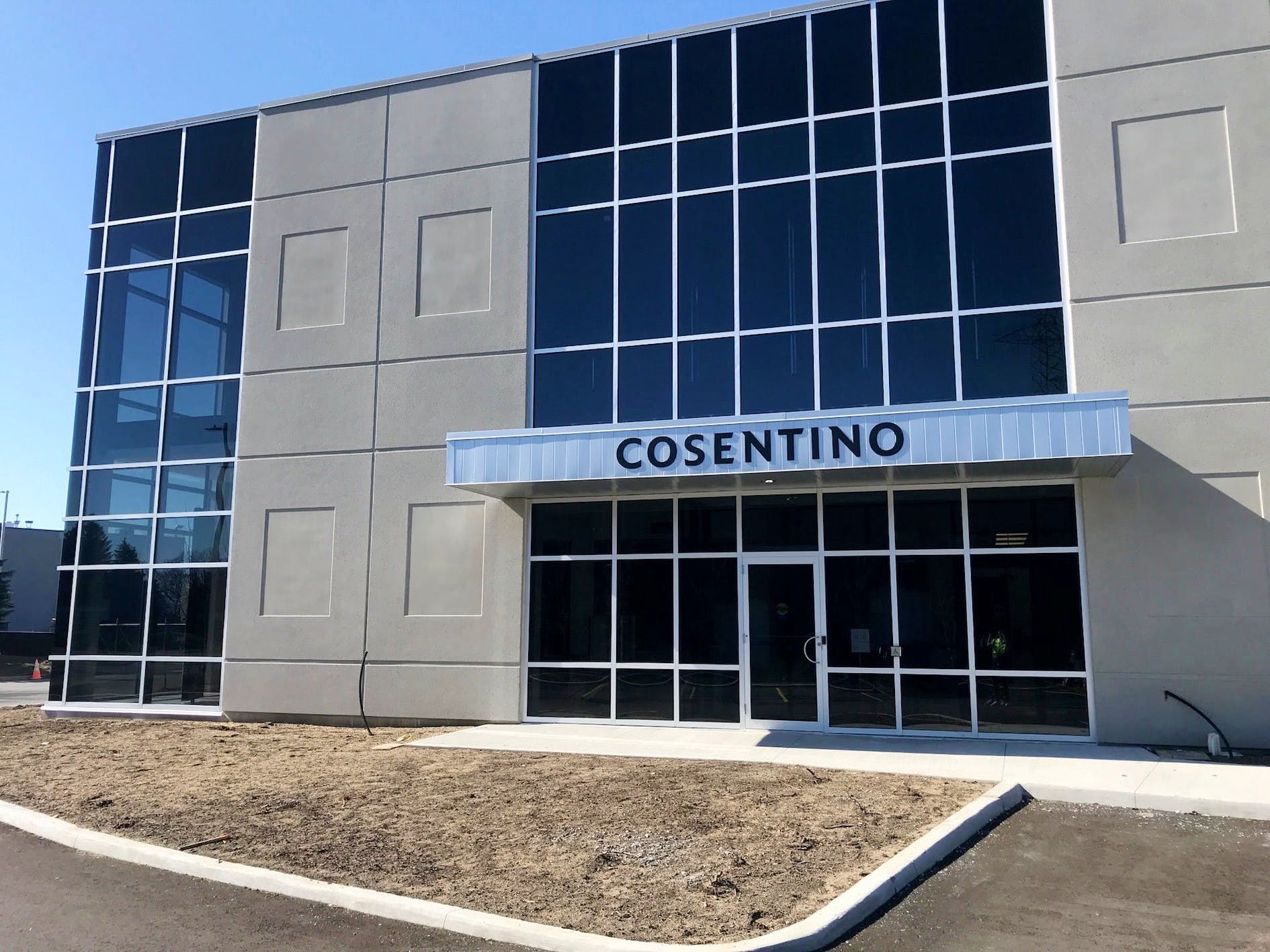 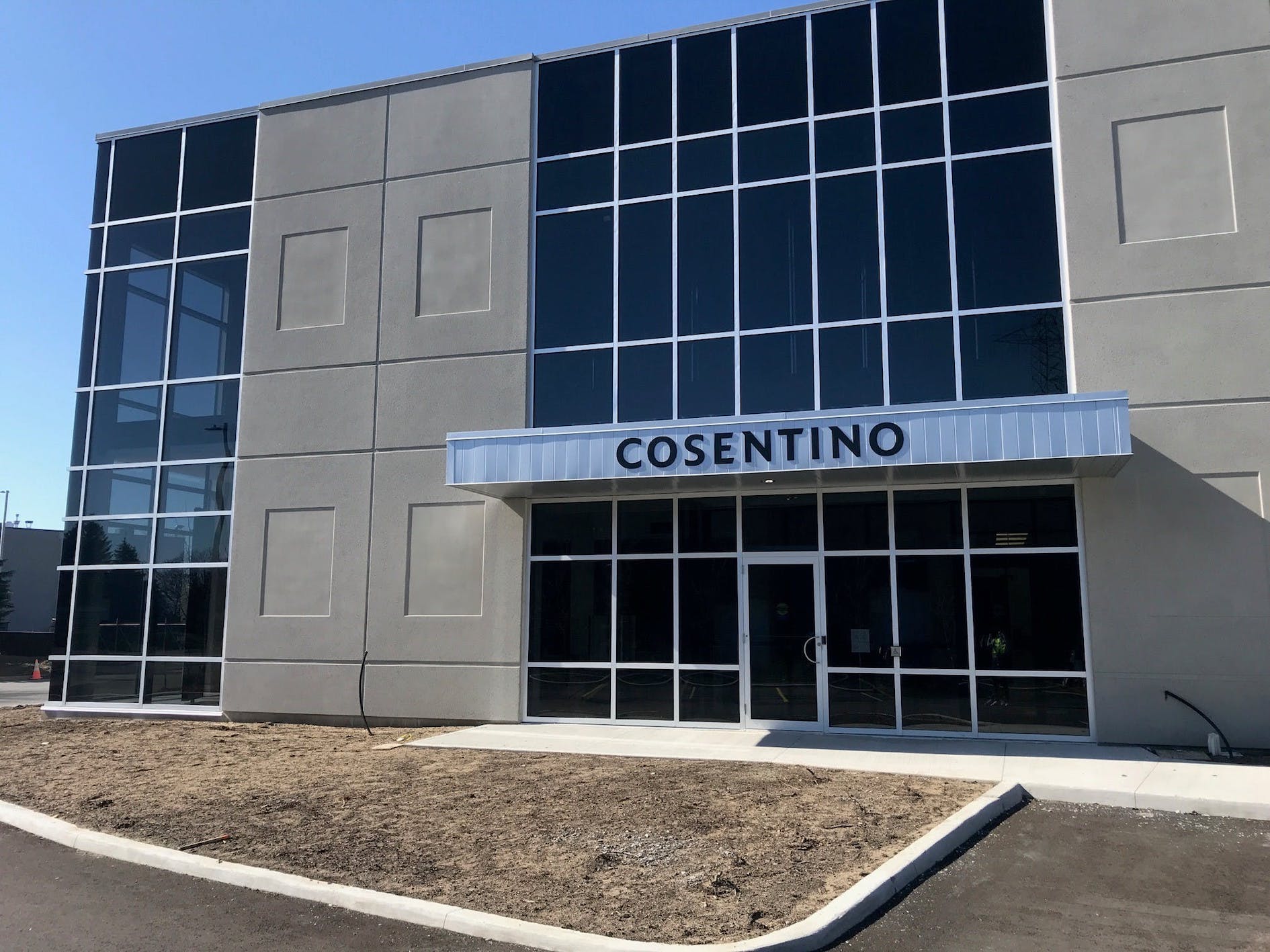 Cosentino Group continues to consolidate its international expansion by investing in its own assets, which has made the Spain-based multinational one of the most globalised companies in the industry. In a year marked by the social and economic crisis generated by Covid-19, Cosentino has maintained its commitment to investment by diversifying markets and opening new Centers and showrooms called Citys. In this way, Ottawa and Winnipeg join the list of Centers that Cosentino has in Canada, reaching a total of six. With a joint investment of more than 2 million euros, the Ottawa Cosentino Center has 2,000 m2 of storage space, as well as almost 250 m2 of showroom and office space, which will satisfy the growing demand within the Ontario region. 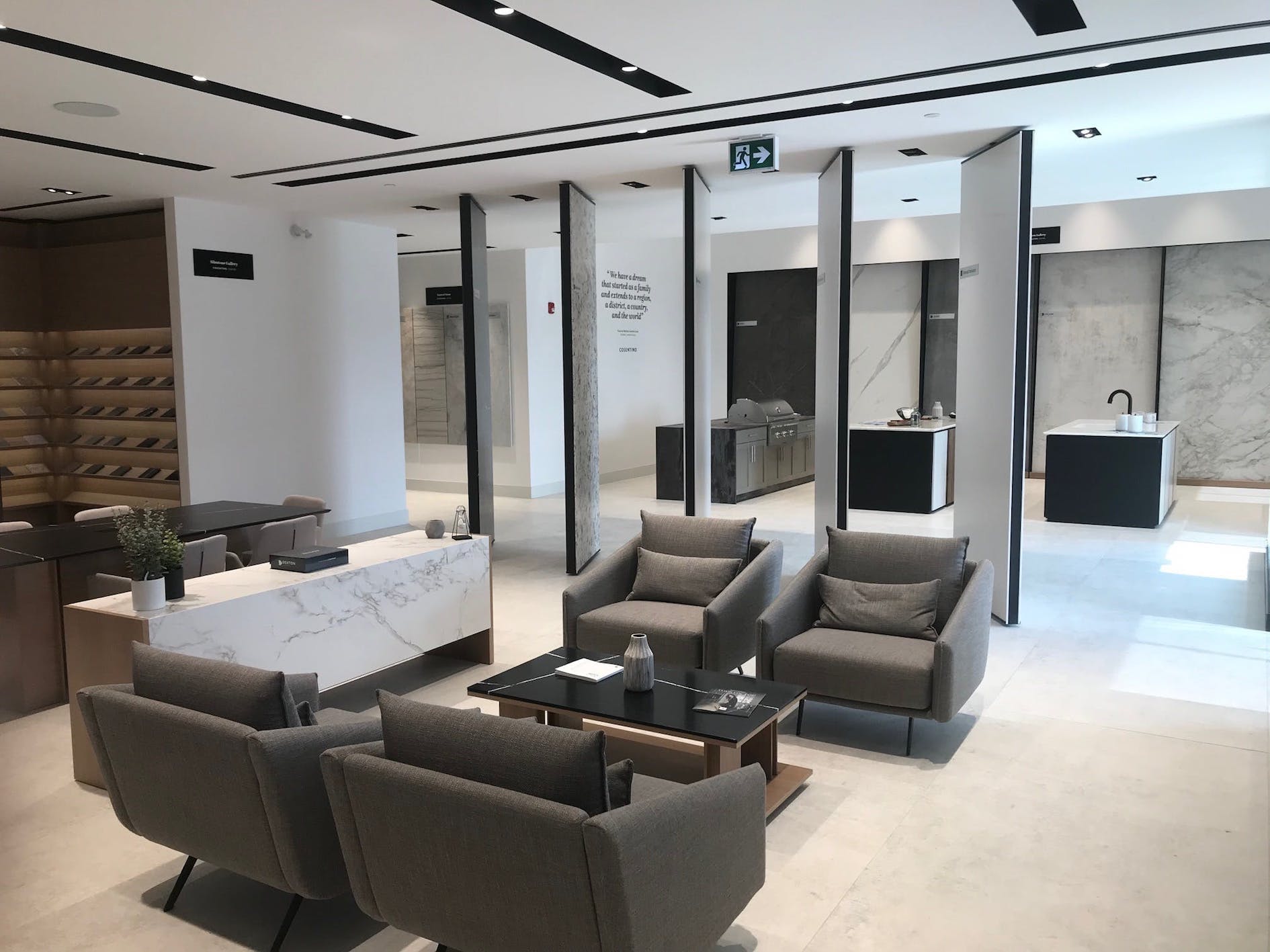 Furthermore, the capital of the Canadian province of Manitoba, Winnipeg, has been home to a Cosentino Center since the middle of this year. This Center is a unique facility in the city that offers professionals and customers more than 2,000 m2 of storage space and a 300 m2 showroom. Finally, Cosentino has opened its fourth Center in Brazil, in the state of Rio de Janeiro. This new location adds to existing facilities in Goiania, Santa Catarina and S?o Paulo. Further action and investments have also taken place in Europe in terms of Cosentino Centers. In this regard, this year the company has invested 1 million euros in relocating and opening three new warehouses in Lazio, Strasbourg and Berlin. These new and improved facilities meet the requirements that every Center should offer. Cosentino currently has 54 Centers in Europe, including the UK. 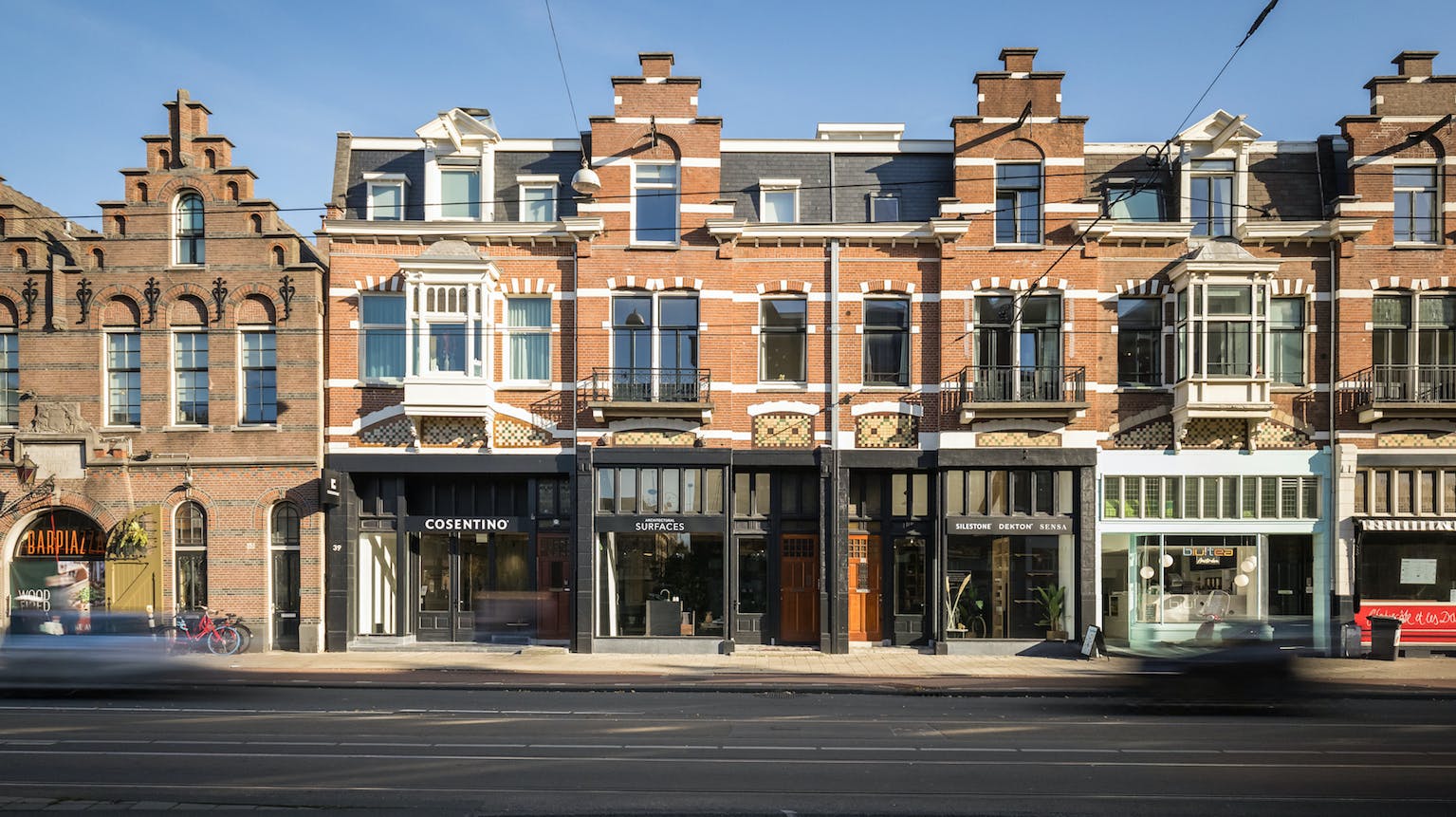 The second asset behind Cosentino's pioneering distribution model is the City or showroom. This year has been very important in the development of these facilities, thanks to the opening last October of new Citys in Barcelona, Tel Aviv and Amsterdam, with a joint investment of almost 5 million euros. It is also worth mentioning the relocation of the first City opened by the multinational company in 2013. The Cosentino City Sidney has been moved from its previous location in the Alexandria district to the Central Business District (Sydney's CBD). It is a City that follows the new model which Cosentino has created for this type of facility, where digitalization, cutting-edge technology and experimentation with materials are prominent features. 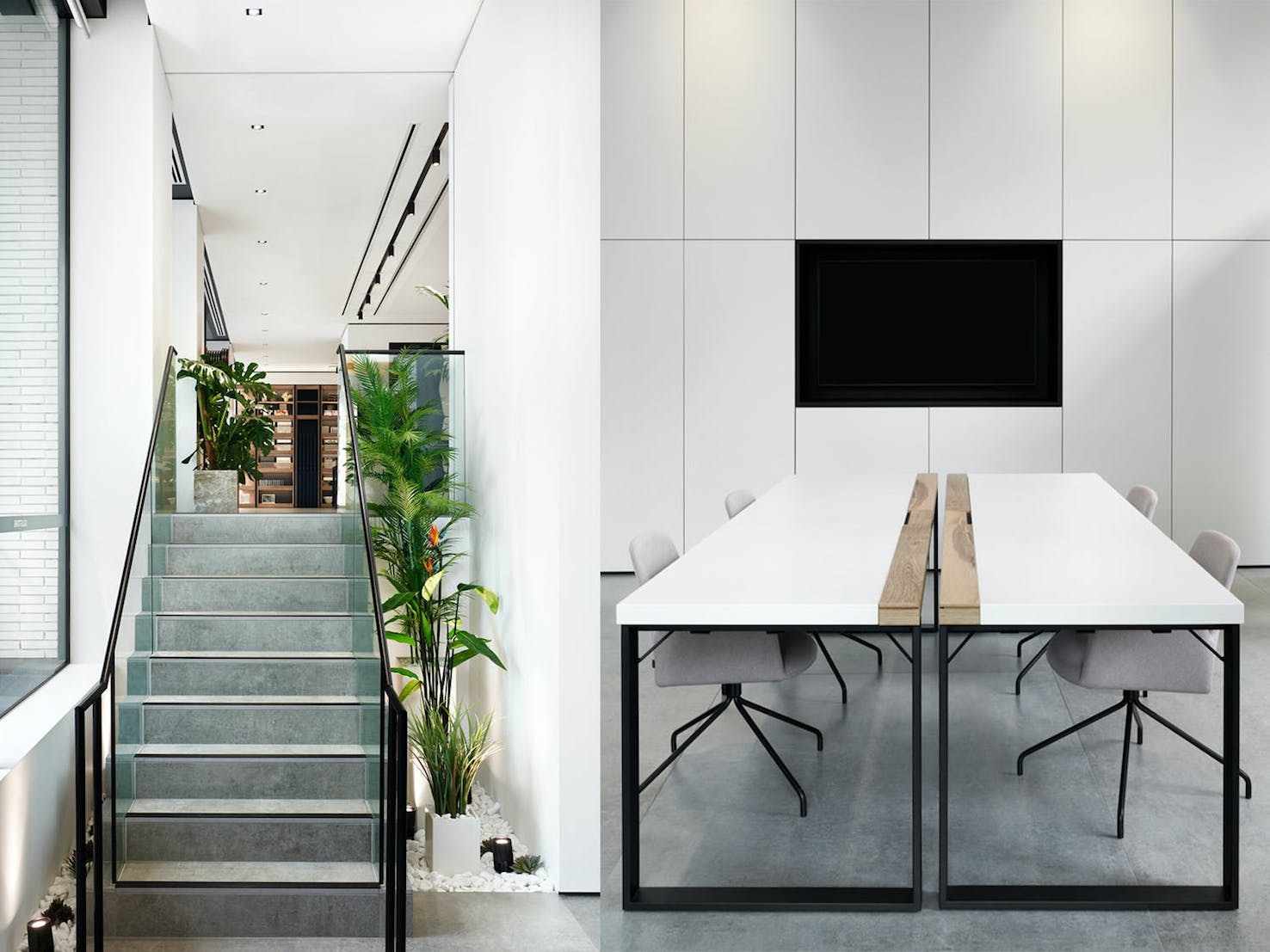 With these new openings and relocations, the multinational will end this financial year with a total of 142 business and sales units spread over five continents. This figure is broken down into 118 Centers, 15 Citys, 4 distribution hubs (3 in the USA and 1 in Australia) and 5 logistics operators.

PR_Cosentino Group takes a step forward in its international expansion