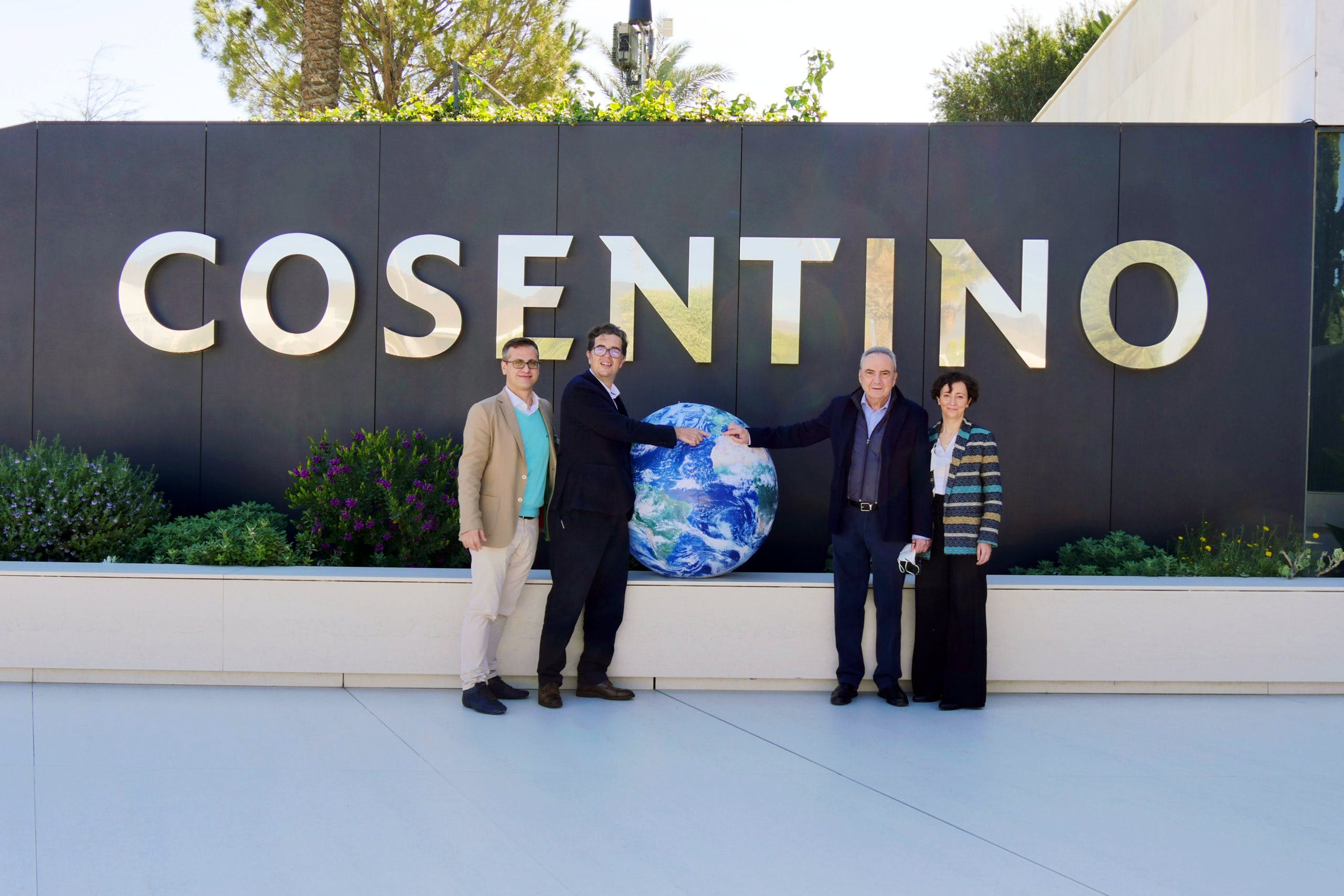 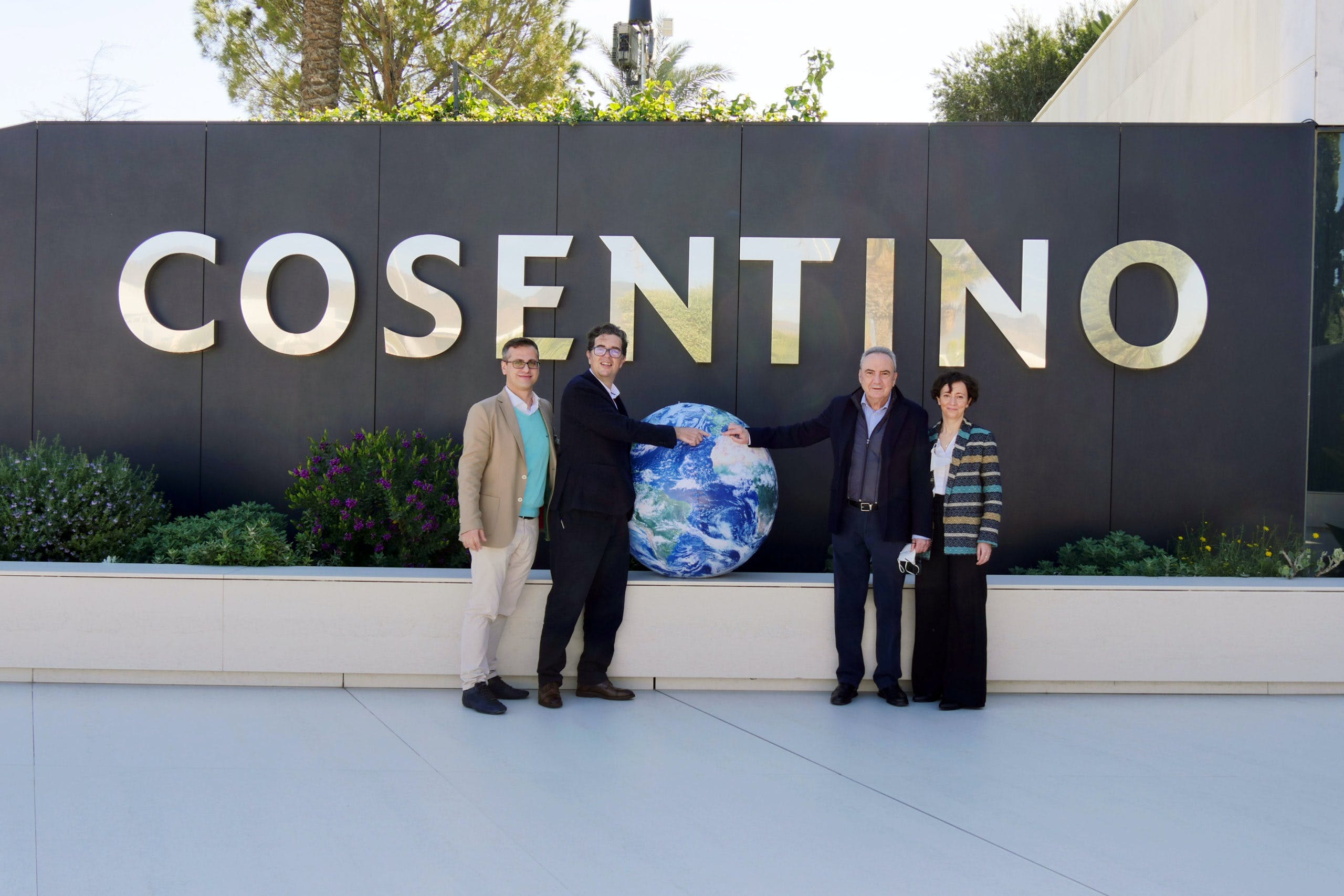 According to its sustainability policy and with the aim of successfully applying actions related to the 2030 Agenda, Cosentino Group has reached a collaboration agreement with the Environmental Association "Sustenta". Through this strategic alliance, the company consolidates its vision of acting, from the business sphere, as a climate leader through different measures and transformative projects to reach a more sustainable economic model. Likewise, Cosentino assumes the role of Climate Ambassador to contributing to the dissemination of good practices and disruptive innovations, as well as to promote new public-private collaborations.

Sustainability has focused a large part of the company's strategy and investments in recent years. A commitment translated into specific milestones such as its waste recovery rate, the reduction of emissions or energy efficiency, among others.

Only in 2020, Cosentino has invested around Euro 22 million in environmental and safety assets. All this has made Cosentino a benchmark company in this field in its industry with examples like the recognition of the Dekton Neutral Carbon project as one of the "101 business examples of Action for Climate 2020".

According to Jesús Linares, "we want companies to place the planet at the centre". In this same sense, Antonio Urdiales, Sustainability Director of Cosentino Group, stated "at Cosentino we fully share this vision, and starting from our own example, we also collaborate with the best associations, universities, companies, institutions and experts, to achieve an economic and governance model that places Planet at the centre".

Thanks to this alliance, Cosentino will have access to know-how of the Sustenta platform, as well as the advice of Jesús Martínez Linares; Quantum Physics PhD. 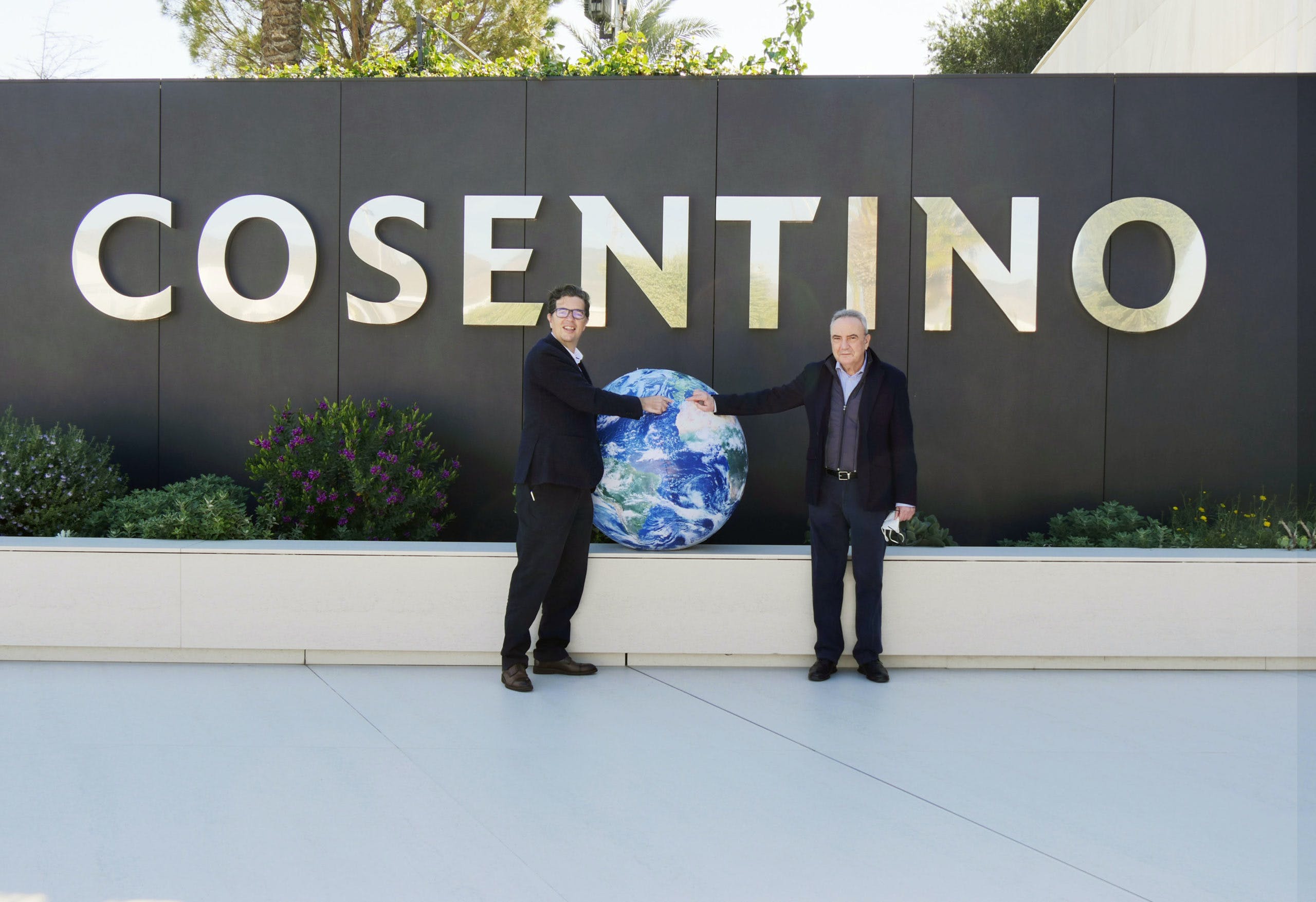 In 2008, he created the Sustenta Association with the intention of build an integrating platform that would promote "planetarism". From this vision was born the Great Alliance for the Planet (GAP), an international civic movement to "refound" the planet from sustainability. Since its creation, Sustenta has launched more than 25 environmental awareness projects on Climate Change. In 2019 he re-founded the association to link his work to the promotion of the Sustainable Development Goals (SDGs).

PR_Cosentino in action against climate change by the hand of Sustenta