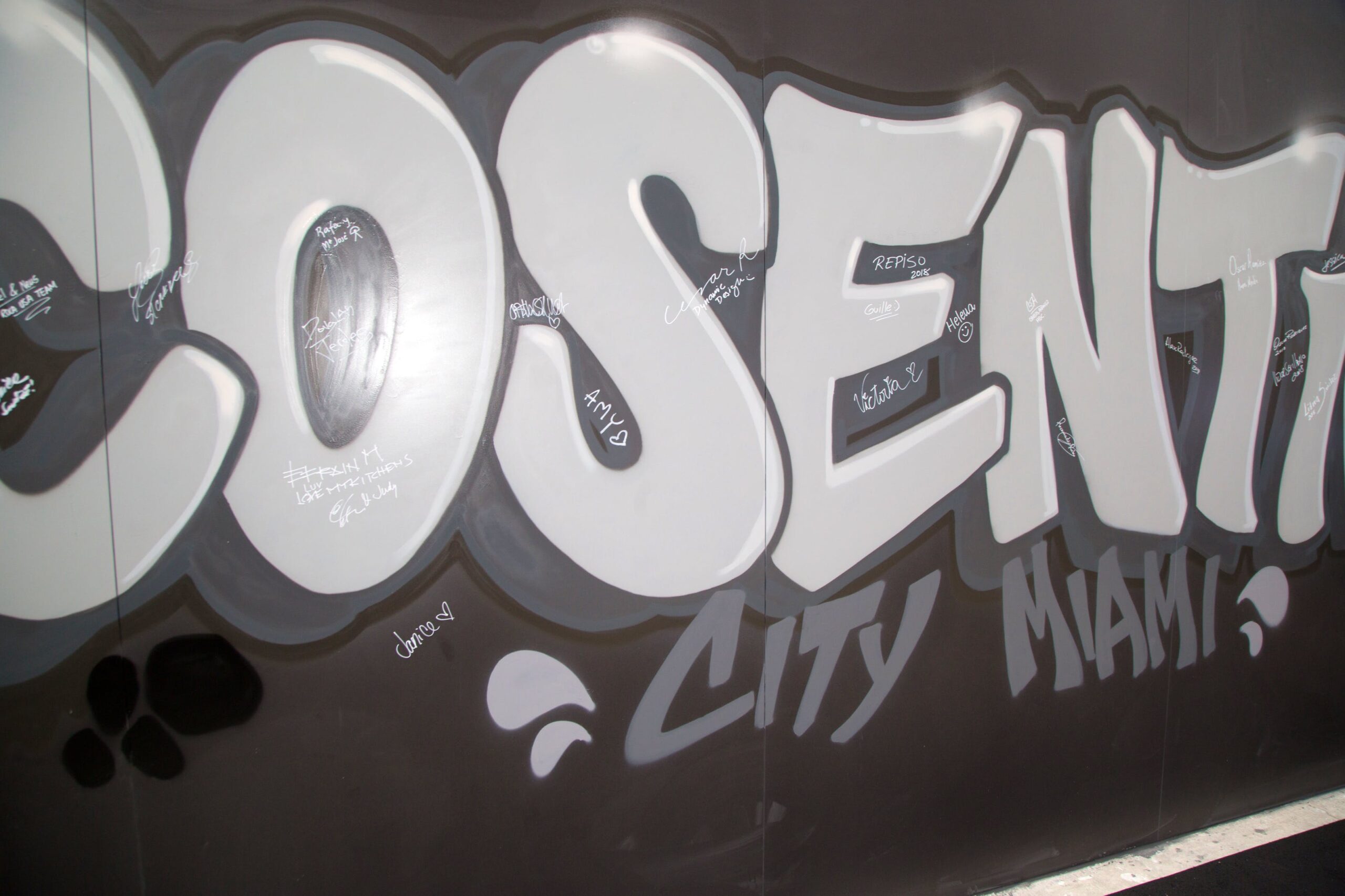 https://www.youtube.com/watch?v=0BiHZnc3a60&feature=youtu.be Cosentino has doubled down on its commitment to the innovative City' showroom model with a new facility of this type in the city of Miami. With this Cosentino City', the multinational company now has 11 of these innovative, inspirational spaces for designers and architects across the globe. 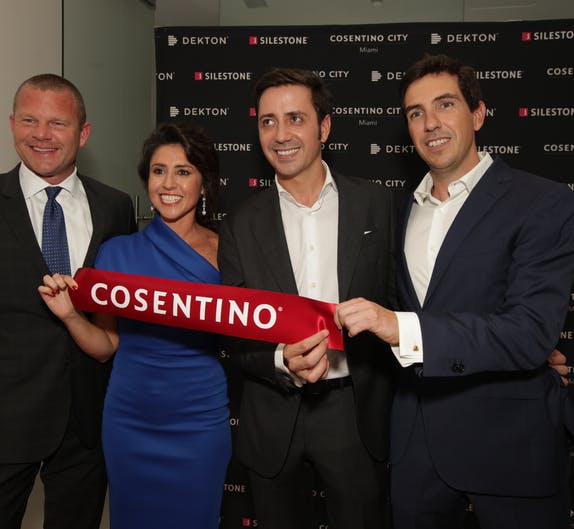 The grand opening took place last night at an exclusive event attended by over 200 people, including a number of company clients and distributors, as well as institutional representatives and members of the important community of designers and architects of the South Florida city. The company was represented by Eduardo Cosentino, EVP of Global Sales and CEO of Cosentino North America; Massimo Ballucchi, Cosentino North America Director of Marketing; and Carolina Almeida, Miami City General Manager. In addition, the event included the performance of Keba Williams, R&B and Soul emerging star from Trinidad and Tobago and based in Miami. 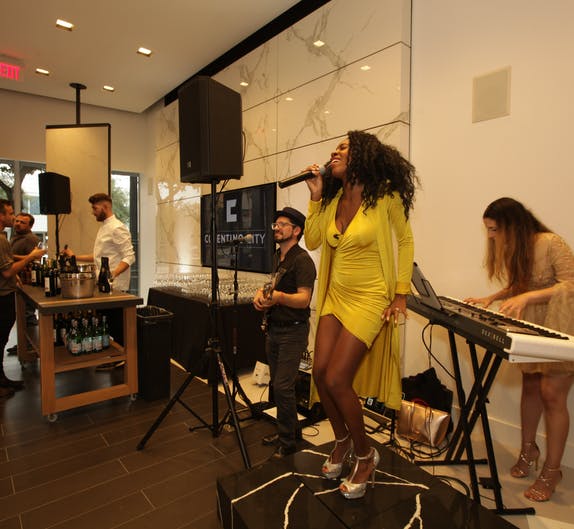 With over 300m2 of total floorspace, the Cosentino showroom in Miami is located at the heart of the Miami Design District, a strategic city hub that brings together the main companies and brands related to the world of design and trends. This district, which is currently expanding and experiencing rapid growth, is also home to the main architecture offices in Miami and the state of Florida. Lastly, thanks to its location, Cosentino City Miami can serve not only clients from South Florida, but also cover and work for the Central and South American markets. More than Euro 1.1 million ($1.4 million) were invested in the Miami City showroom, which will offer all the next-generation resources usually found in these Cosentino spaces; these include exhibition and work areas and the latest technology for displaying samples and digital applications, allowing interested trend-setters and professionals to develop all kinds of projects using the company's products. The Miami Cosentino City' will also be the first Cosentino building of its type to have a façade made of Dekton® in the colours Trilium and Domoos, the façade forms an integral part of the showroom's design. Part of the façade can serve as a canvas for graffiti or other types of street art, like Miami's famouse Wynwood Walls. In fact, last night urban artist Alex Vahan, a graffiti art reference in the city, who formed part of the collective "Miami Syle Graffiti" which in the beginning of the 90s revolutionized urban landscape of Miami, made an impressive mural on the mentioned Dekton® façade. 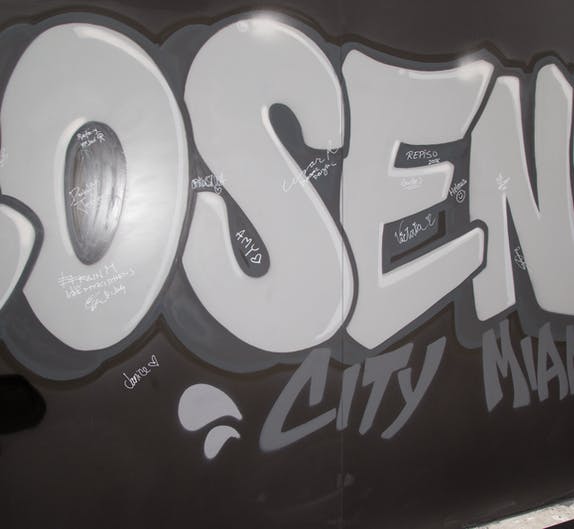 This facility builds on the foundation of the company's important arrival in the city which, since the end of last year, has also been home to the head offices of the Group's subsidiary for the Americas. Similarly, in early 2018, the company sponsored with its Dekton® brand the Miami Open 2018 - the Masters 1000 tournament held at Cayo Vizcaíno - for the first time. With this opening, Cosentino now has 11 innovative showrooms located at the hearts of the world's main cities; besides Miami, these include Sydney, Singapore, New York, San Francisco, Toronto, Montreal, Milan, London, Madrid and Dubai. 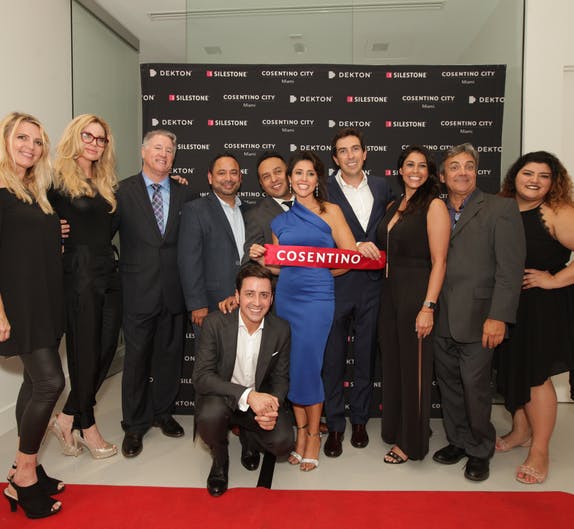 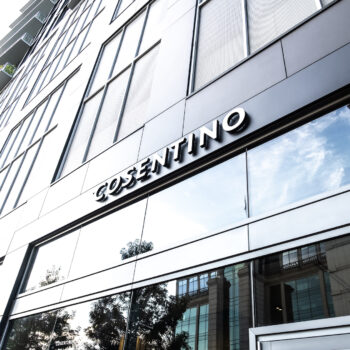 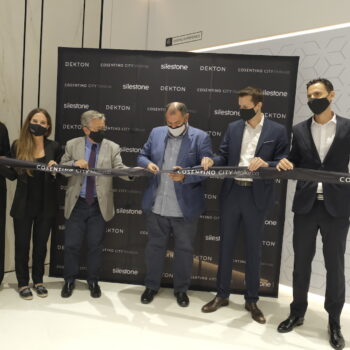 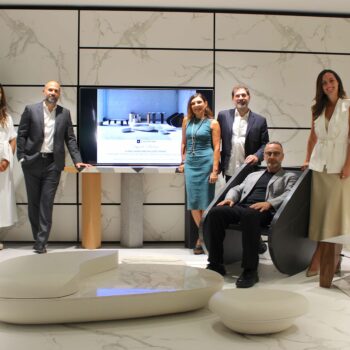